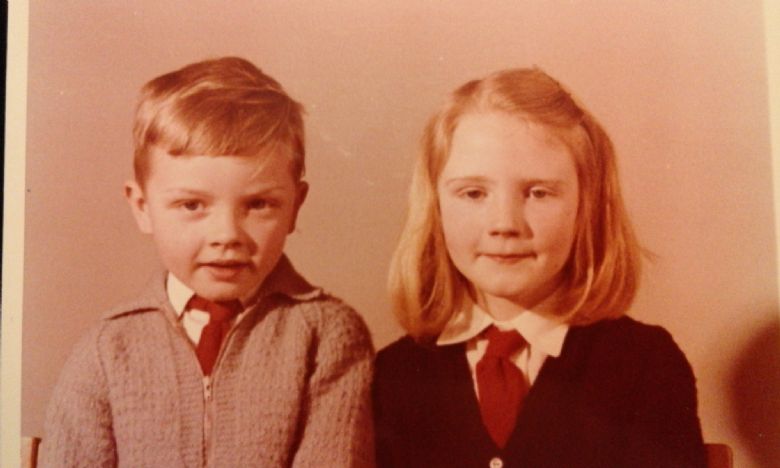 I started in January 1966 along with Pauline Johnson, we had both been pupils in the same class at Bell Farm school, while the new school was being built. Greg, my brother, a year younger also transferred to Cardinal Newman, at first we ended up in the same class together. My first teacher was Mrs Herriot, other teachers I remember were Miss O’Kelly, Mr Lynch, Miss Cashman, Miss Burley who taught Domestic Science, I recall that she taught us some quite complex recipes, such as Danish Pastries. Miss Bloor the Art teacher was a cool hippie, I remember her wearing long skirts and coloured braids in her hair. French lessons were always fun with Mrs Shreeve, I recall a makeshift stall selling cardboard cut out fruit and veg for sale, “Je Voudrais un banan s’il vous plais”  This proved very useful to me on a day trip to Boulogne a few years back!

I can clearly hear Miss O’Brien reciting TS Elliot’s ‘McAvity, The Mystery Cat’ which she did with passion and gusto, we requested it over and over again, because we loved hearing her read it to us. I have read this to my own daughter when she was small and I always thought of Miss O’Brien while reading it. Stig of the Dump was another favourite story read to us. She also taught sewing and Art, my mother still uses the needle case that I made all those years ago, which as you can see is still in good nick!

My friends were Pauline, Carol Cummings, Jane Brown, Fran Morey and Marina Douglas who was also my neighbour, we used to walk to school together along the Molesey Road and for unknown reason, made ourselves hold our breath whilst passing the length of the Drill Hall (then home of the school dentist, Mr Macintosh) this would sometimes leave us gasping for breath, but our lives depended on it! 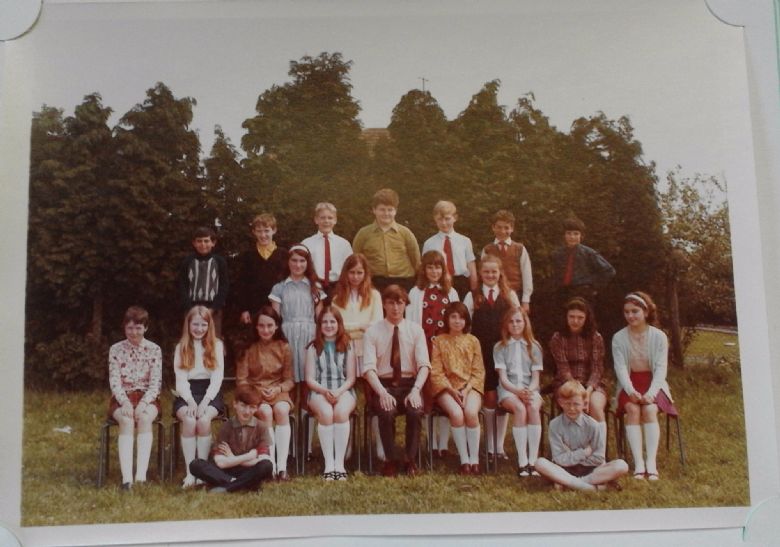 (I'm second from the left in the front row)

Playtimes were always fun and inventive, one such lunchtime following a rainfall, the white wall (to the right of the back playground entrance) unleashed the artist in me, and with my cohort Carol, we set about painting a huge pig in mud on the ‘blank canvas’. Standing and admiring our work, we were suddenly summoned to Mr O’Malley’s office, where he provided us with bucket and mops; we spent the afternoon washing it off. On return to his office, I remember arguing the educational value of the masterpiece, created from joined up letters, he agreed, but presented us with sketch books and pencils to use in future. 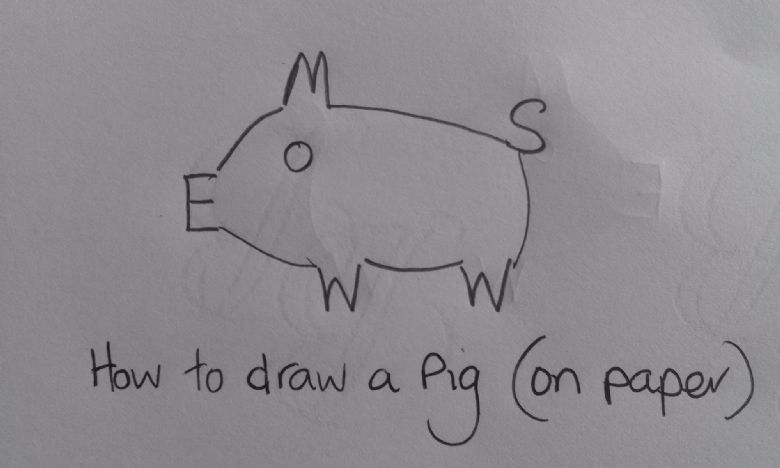 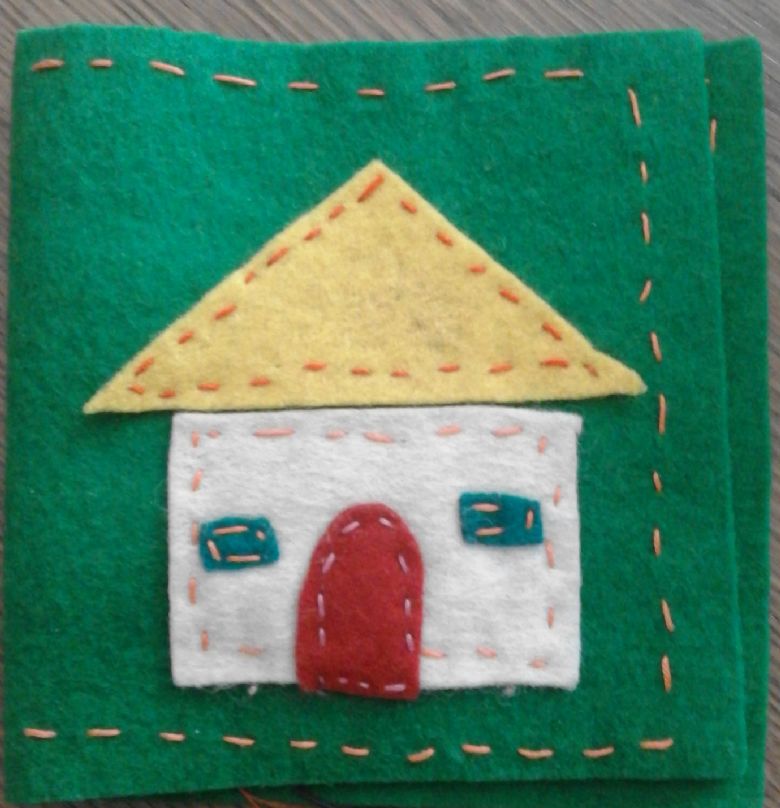 Other playground games were, French skipping, this was a DIY affair made with hundreds of elastic bands tied together, two pairs of  feet at each end, the skipper jumped in and created patterns, usually until the band snapped! Who can remember a singing rhyme game using a tennis ball in a long sock which you flung from side to side and under your leg against the wall? I was pretty useless at this, but Theresa Ryan – she was an expert, but always wore dirty socks with holes in the toes! Marbles and Conkers were favoured by the boys.

Mr Donlon, my form teacher in my last year, also taught drama and I recall the production of ‘Oliver’ that year, where he built an impressive set, with steps and London Bridge on the stage, Michelle Ryan and  Ann Macdonagh stole the show with their Nancy and Fagin, my younger brother Cliff was in the chorus. I only managed Head angel in the Nativity one year.

A particularly exciting event for us was the 1968 floods, not least as it gave us an extended summer holiday, I recall watching people in rowing boats sailing down the dual carriageway. My dad and many other parents took part in the clean up, once the water had receded. Within my role in social services during the 2014 floods, I was supporting people who had been evacuated at short notice from their homes and saw the distress caused, not something a ten year old me would have appreciated at the time!

I moved on to Saleasian School and have worked with adults with learning disabilities both in hospital and day services. I qualified as an adult education teacher and have taught in Surrey adult education. I am now working in a senior school. By far the greatest change since I was a pupil is technology.

My memories of my time at Cardinal Newman were of a happy, caring and safe place to be, thanks to all those teachers who made it so.