Under gloriously sunny September skies, the Year 5 & 6 boys took to the field for their eagerly awaited competition. The team sheets highlighted another large turnout with nearly 50 boys taking part. This tournament is always keenly contested, the games are always fiercely competitive and often very close and this year was no exception although as the games progressed, it became obvious that there were two separate battles going on – one for first & second, the other for third & fourth.

With shots at goal flying in from everywhere, great diving saves, desperate last ditch tackles, amazing misses from 3 yards and some thunderous collisions, the action was fast, frenetic and fascinating to watch. After the first four games, the tournament was to be decided in the final round of games with St John Bosco going head to head with St Stephen for victory, whilst St Lucy and St Clare battled it out for third place on the other pitch.

The title game was a superb, end to end match full of drama, twists and turns. With both house captains in inspirational form, there was nothing to separate the two sides. St John began with game with the better goal difference and after they went 1-0 up with a goal direct form a corner, St Stephen were really up against it. However, they pushed on undeterred and Charlie eventually converted a well-taken equaliser to set up a tense final few minutes. Despite chances at both ends, the game ended all square, enough for ST JOHN BOSCO to claim the tournament victory. Over on the other pitch, St Clare edged out St Lucy in a 3-2 thriller to claim third place.

Congratulations to all the boys for taking part. A huge thank you must also go to our wonderful band of supportive parents who once again lined the touchline to cheer the teams on – we couldn’t do it without you! I would also like to give a special mention of praise to all the house captains (boys & girls) who did such a superb job organising, managing, encouraging and playing during both competitions – FANTASTIC JOB!

Now we move on next week to the Year 3 & 4 tournaments…now they really will be fun! 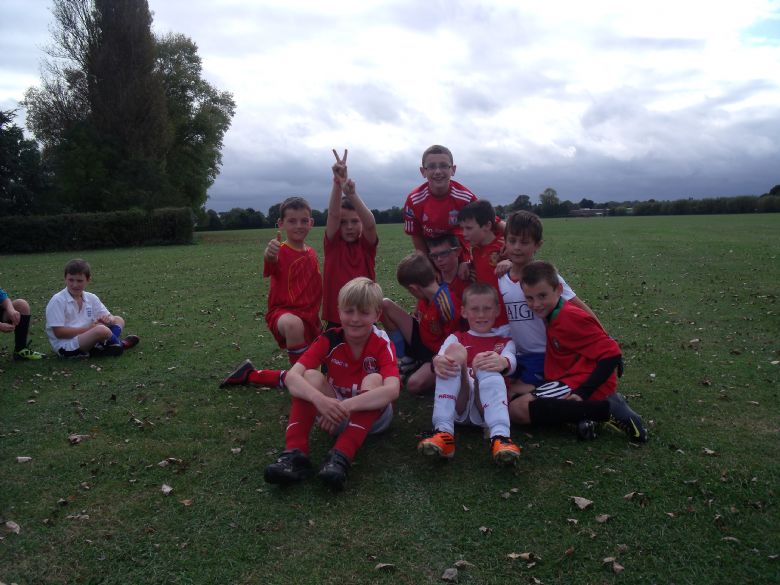 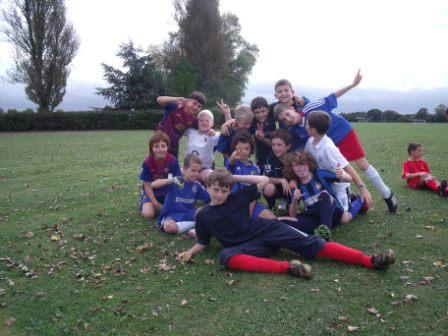